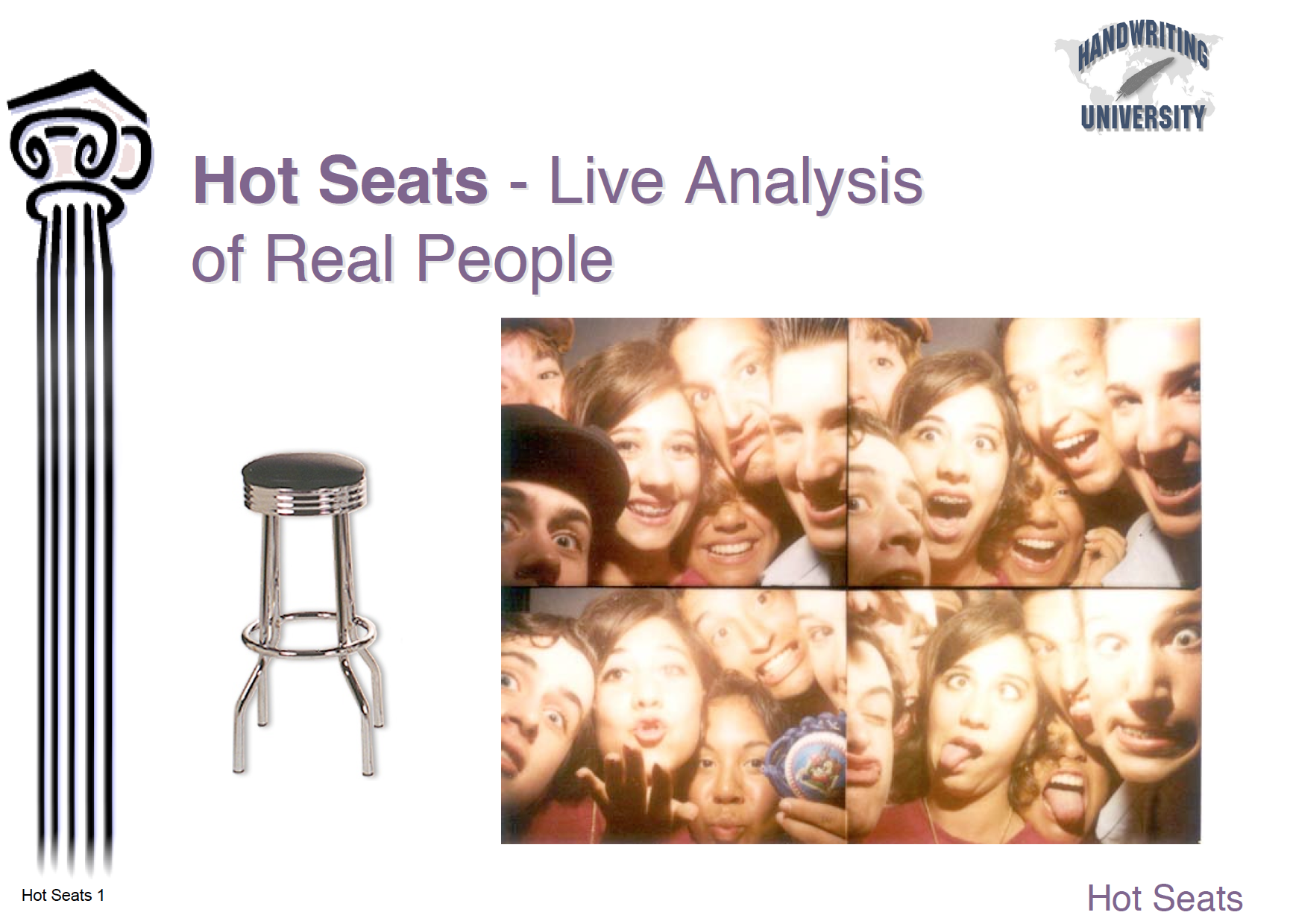 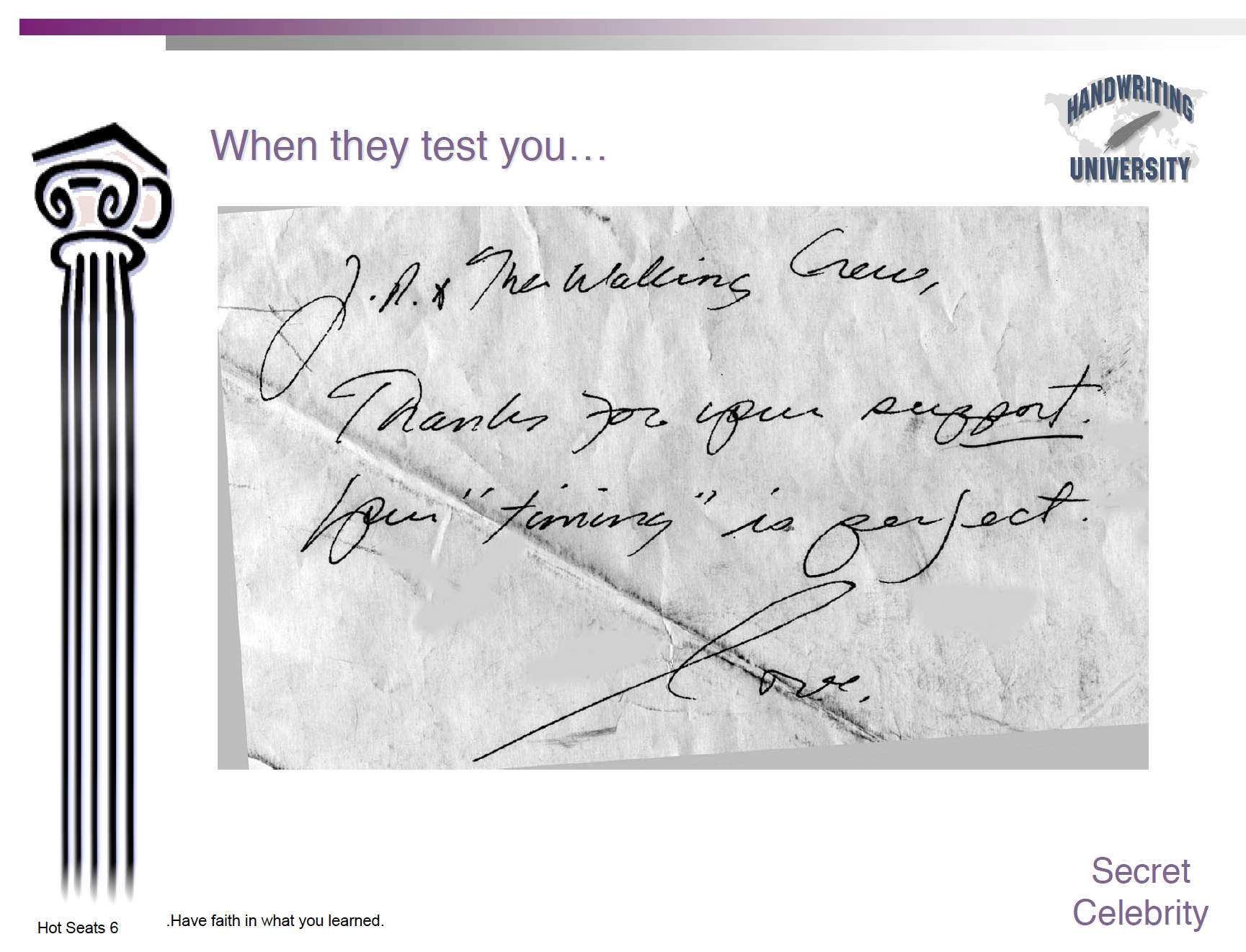 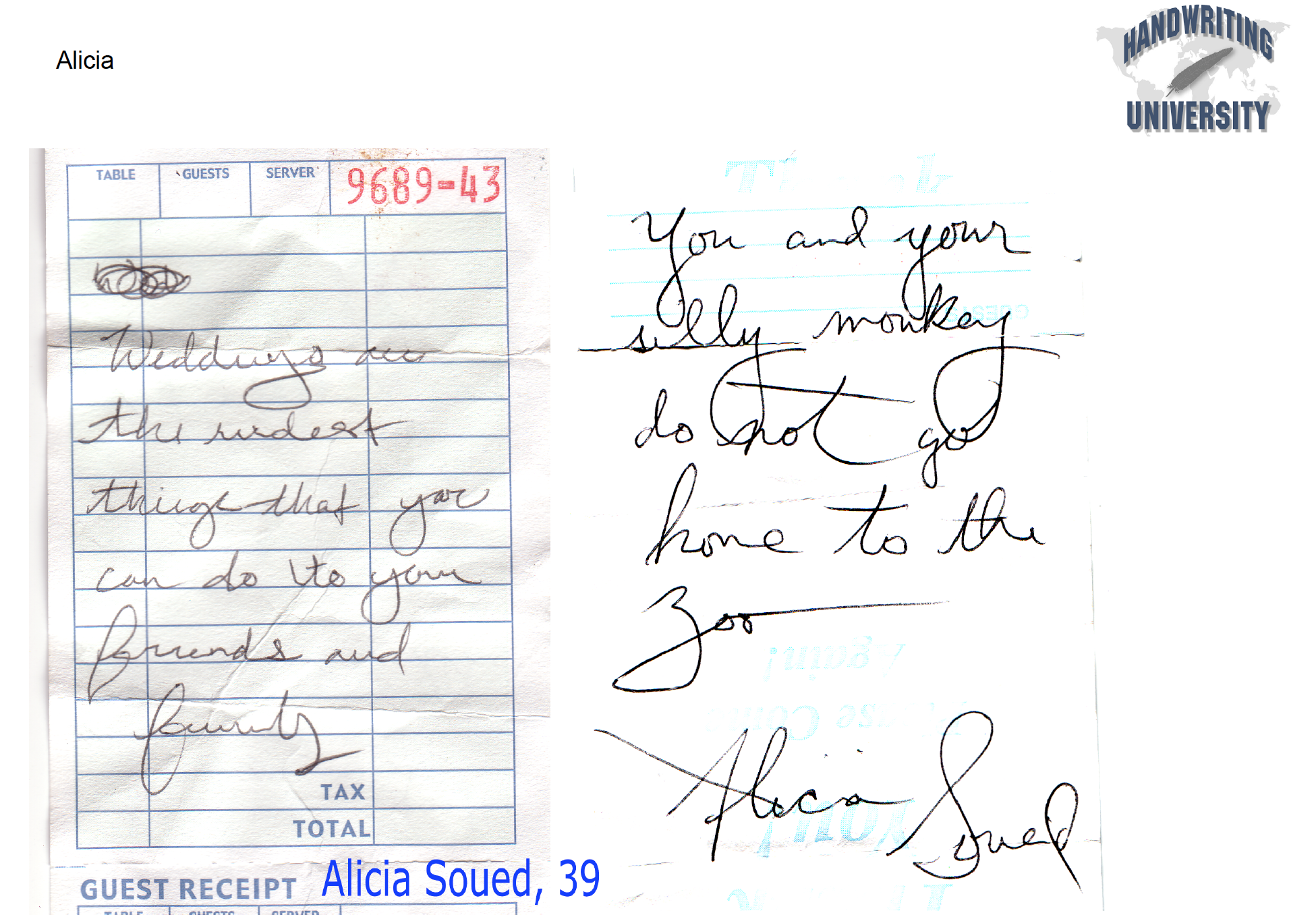 Merv Griffin. Minute 16:15 - 24:41 Famous American TV Personality from the Merv Griffin Show (1962-1986). He also created the TV show Jeapordy and when he sold it, he became a billionaire. About 2 years after this audio was recorded, Merv Griffin passed away in his home in Los Angeles. Bart considered him one of his most influential friends in the entertainment business after Merv hired Bart to do a TV pilot. 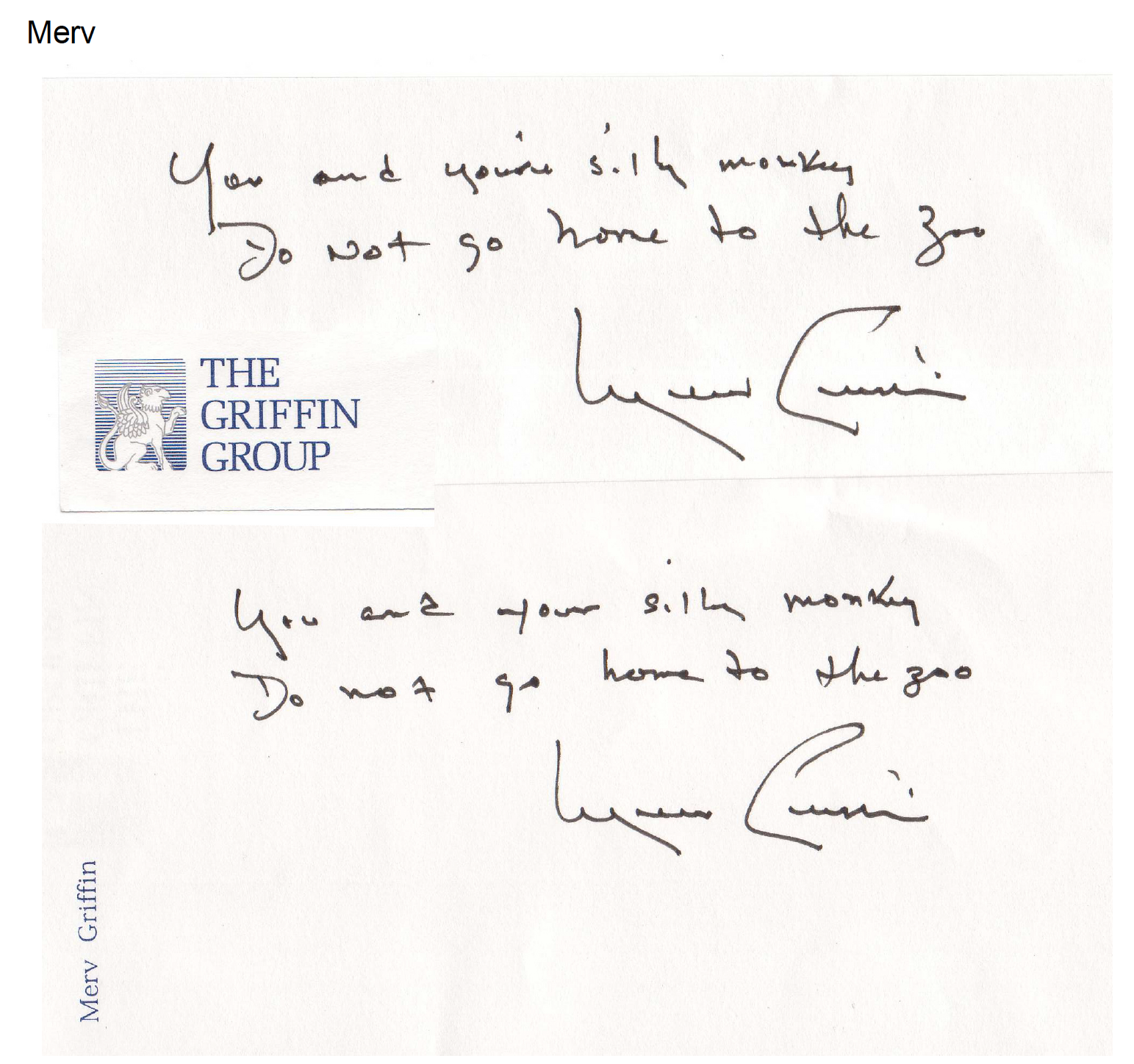